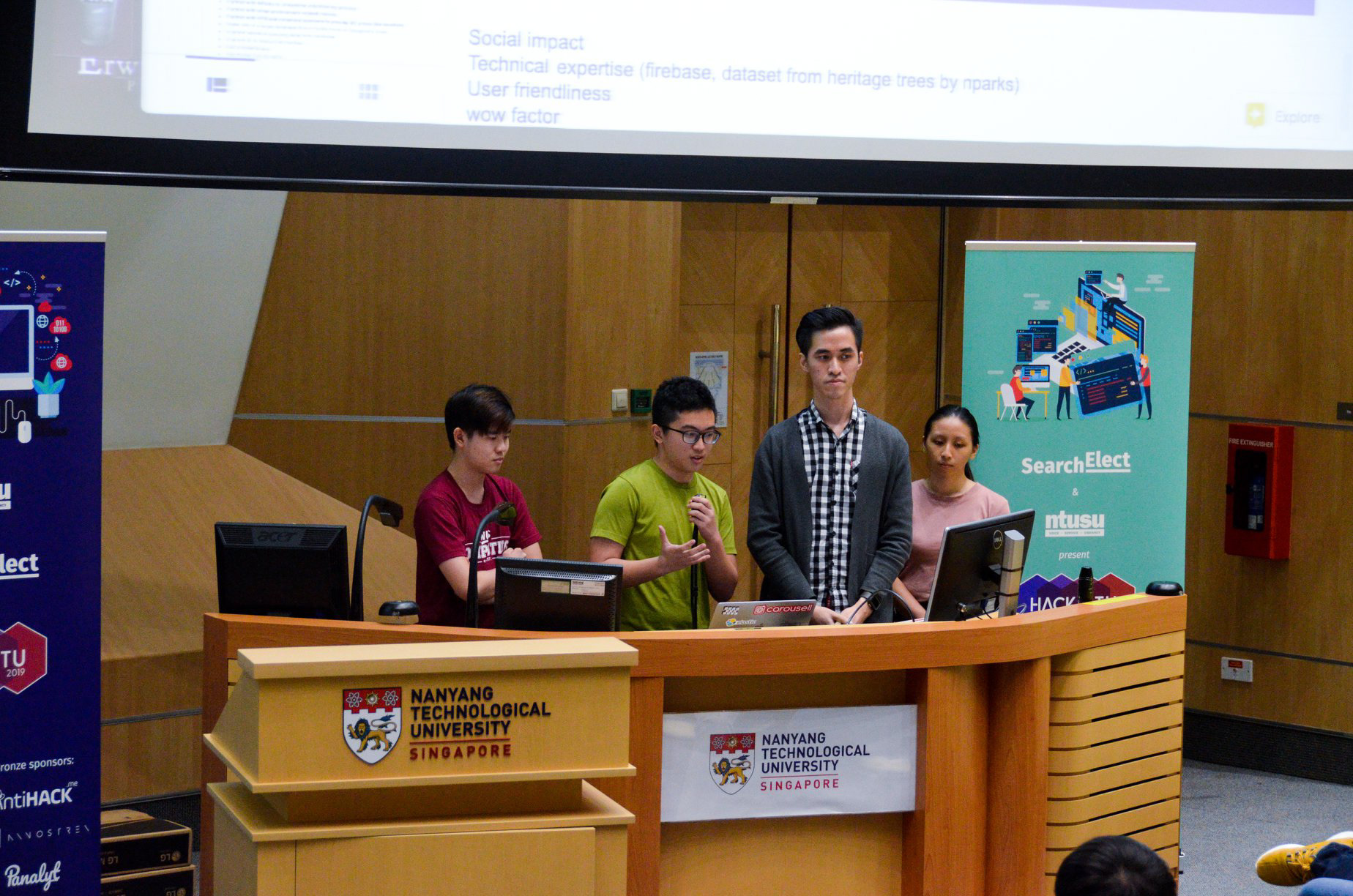 This hackathon marks the third hackathon I partook in a short span of one year, and I do believe there will be more to come! It was rather similar to the 2019 NUS Hack and Roll, in which participants had to come up with a prototype in mere 24 hours. Frankly speaking, I always spend substantial amount of my time for ideation.

The topic of the hackathon was “smart nation”. We wanted to build something other than the not-so-special weather or transport related application because we knew that a lot of people would have done that and it won’t be unique enough to win the prize.

What did we build?

While we were looking at the Smart Nation APIs available, we chanced upon this API called Trees API (Well. Technically, it is a dataset and not an API). That was the sole API that piqued our interest. We were wondering what could we build with all of the trees information in Singapore at our disposal.

Therefore, we decided to come up with a quasi-Pokémon Go game that allows users to get out of their homes and start bonding with other people, and we could also promote Singapore’s Heritage trees at the same time.

I was in charge of coding the backend, in which it parses the data received from the Tree API and send it to the front-end in JSON format. I also incorporated the app with Firebase as the database of the app.

We were one of the eight finalists!

Albeit we didn’t win, we did manage to be selected as one of the 8 finalists (out of 150 competing teams), in which we were given the opportunity to pitch in front of all of the esteemed judges and contestants. 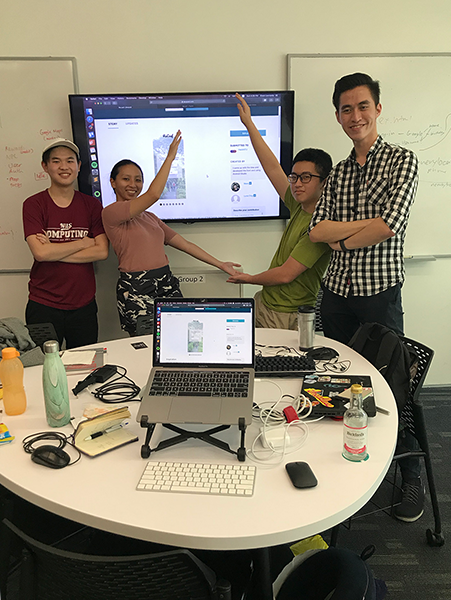 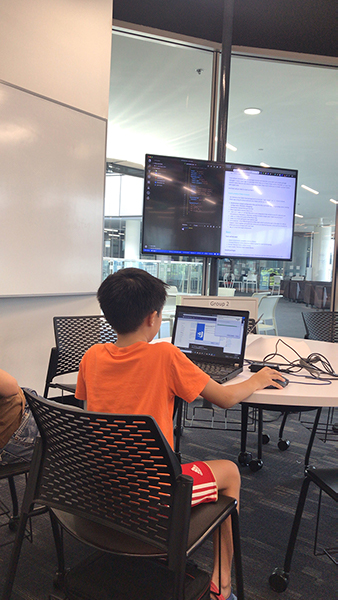 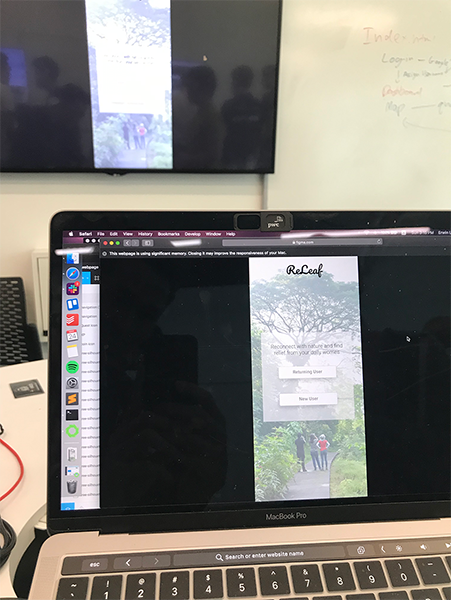