"The sole meaning of life is to serve humanity"

Erwin is a full-stack engineer who has worked on multiple web development stacks (React, Django, Flask, Rails, Node.js) throughout his professional career.

He is currently a Product Engineer at Gojek. He was previously a Backend Engineer at Xfers (now Fazz). He was also one of the Founders of Pengacaramu; Pengacaramu was an online legal marketplace that aimed to solve the trust issues between lawyers and clients.

Erwin is a computer science graduate who loves mentoring, problem-solving and working in a team. He was involved in his school's mentoring program, where he was the mentor for a project called Project Altair. It is a project where students are groomed into talents who can solve real-world problems with their digital prototypes.

In his free time, he enjoys reading, photography, and taking part in hackathons to solve real-world problems.

• Tutored 6 students in module, Object and Generic Programming in C++
• Enabled all students to obtain at least 65 marks

• Chosen as one of the finalists out of the 150 contesting teams in 2019 Hack NTU
• Implemented the back end for the mobile app using Smart Nation API, Android Studio and Firebase that promotes social interaction and raises awareness of the environment

How Artificial Intelligence Changes the Way We Live

Four Effective Ways for Falling in Love With Reading

Getting a Job During a Pandemic 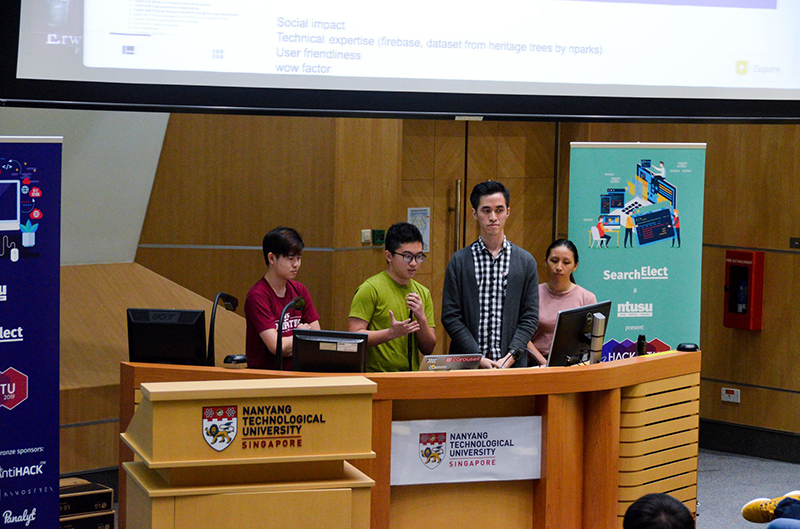 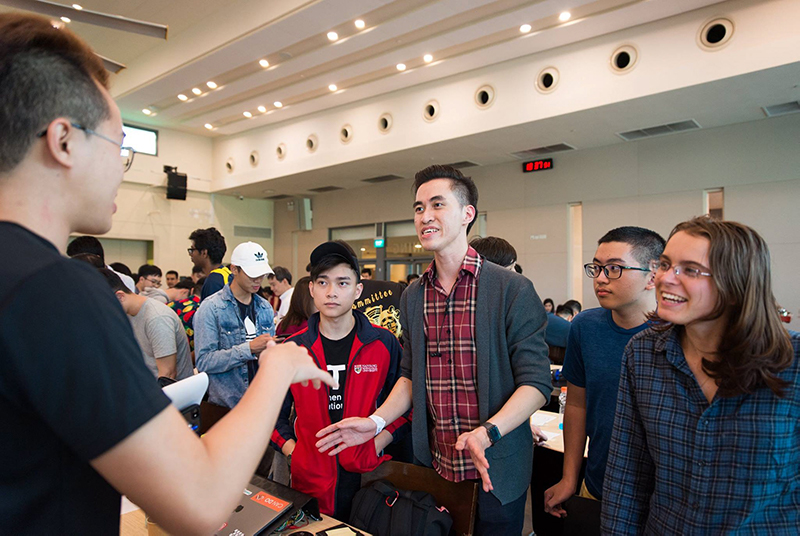 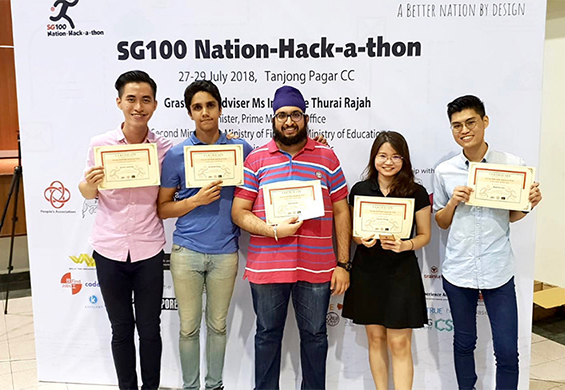 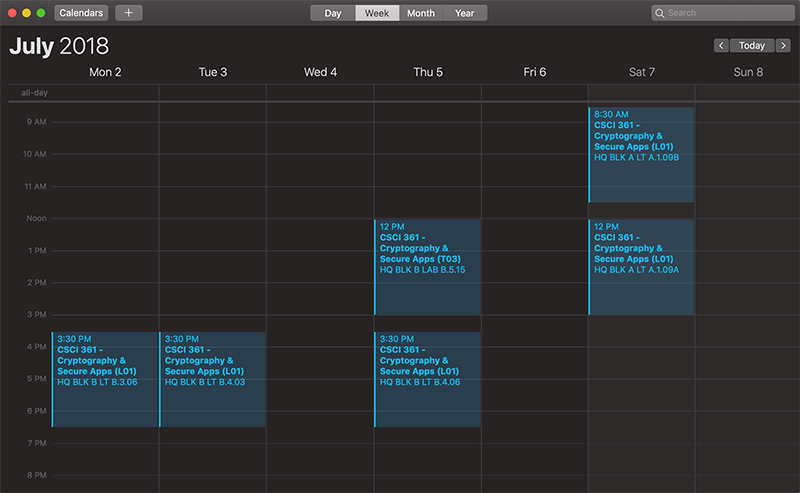